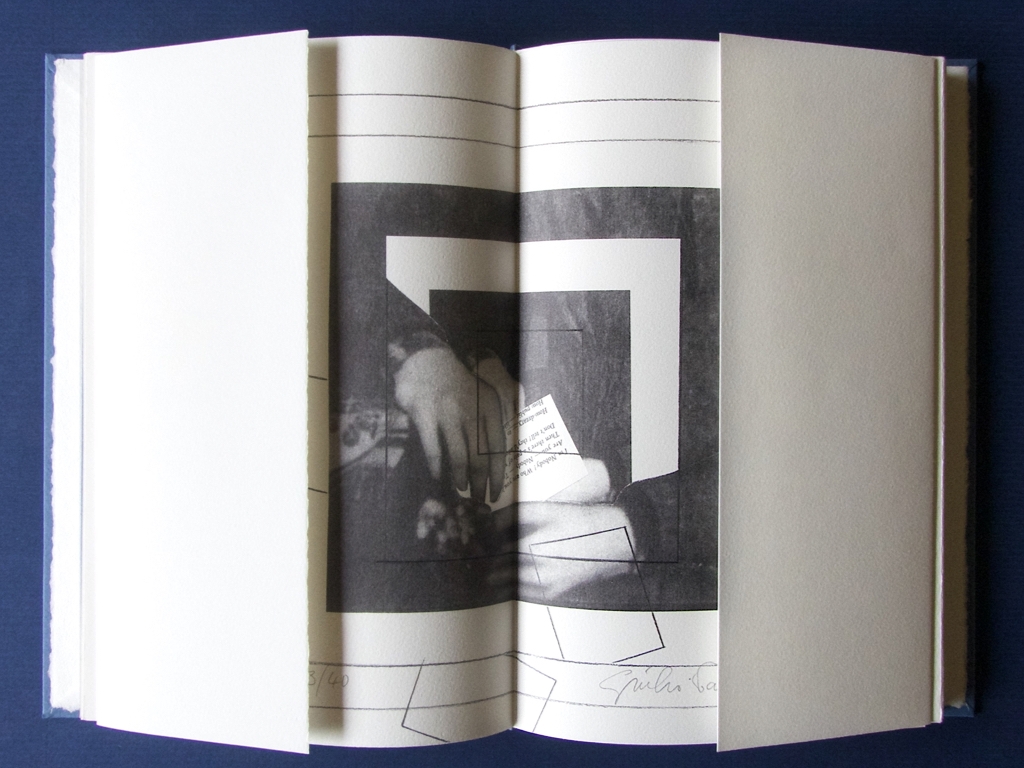 Limited edition of 40 copies typeset by hand in movable types, letter by letter, and letterpress-printed.

It includes a lithograph print by Giulio Paolini expressly created for this book, signed and numbered.

English edition. Collection of 130 poems by the ironic, solar New England poetess, one of the greatest poetical voices of all time.

Volume in 8vo format (cm17,5x27) of 180 pages entirely typeset by hand in the exclusive Italic Tallone® type, designed by Alberto Tallone, cut by Charles Malin in Paris and cast by Radiguer: 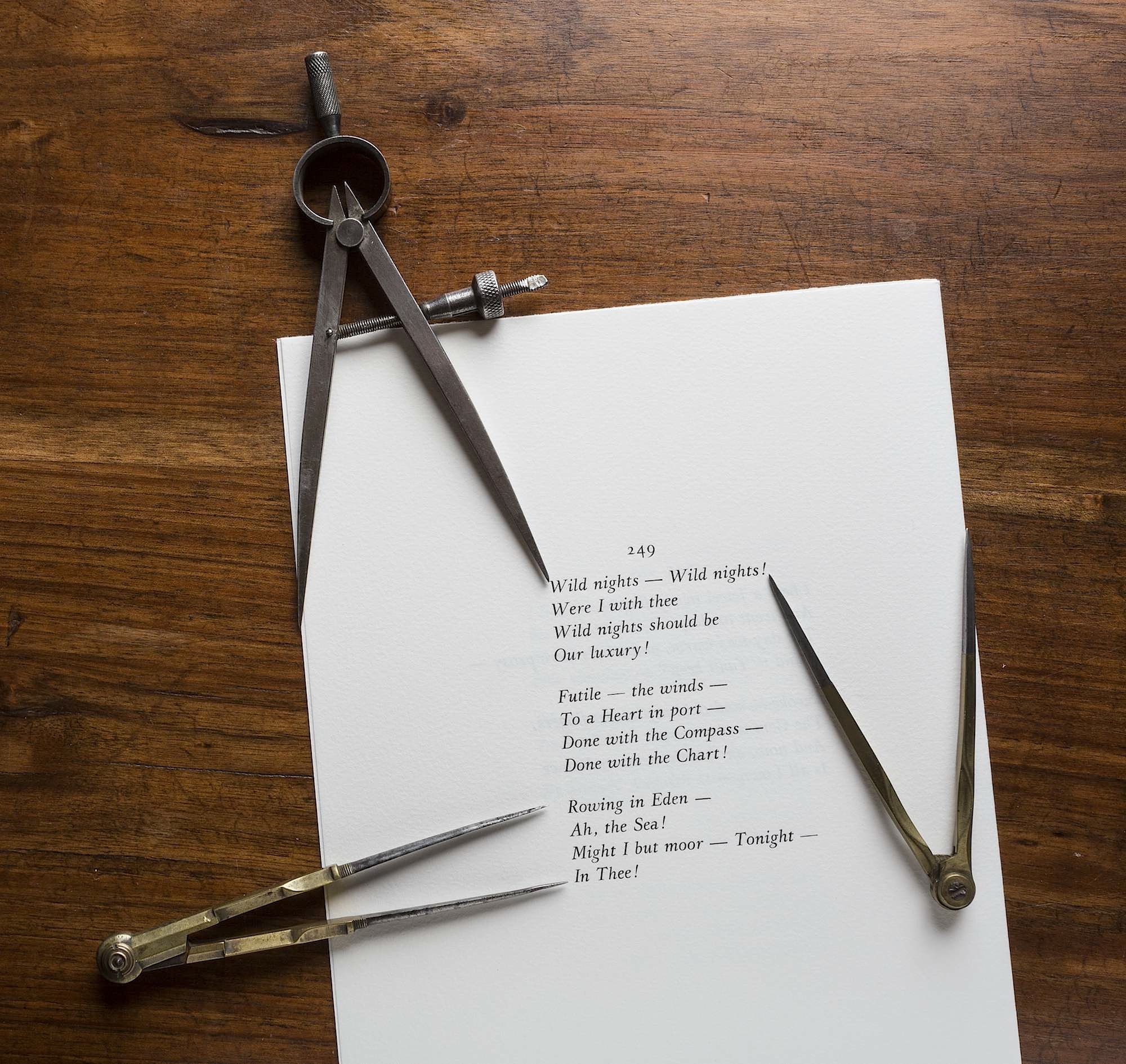 The introductory study by Professor Barbara Lanati has been set by hand in 9 and 10-point Garamond, cut on steel punches by Henri Parmentier in 1914 and cast by Deberny.

- 2 copies on pure-cotton Fabriano paper, handmade expressy for this edition (images and price on request);

Excerpt from the preface by Barbara Lanati:

Size (cm)
17,5x27
Typefaces
entirely typeset by hand in the exclusive Italic Tallone® type, designed by Alberto Tallone, cut by Charles Malin in Paris and cast by Radiguer. The introductory study by Professor Barbara Lanati has been set by hand in 9 and 10-point Garamond, cut on ste
Paper
Number of pages
180
Total print run
40
Weight (kg)
0,8